A COBOL legacy platform is an operating system (OS) that has been supplanted by an updated version of earlier technology. Many enterprises that use computers have legacy platforms, as well as legacy applications, that serve critical business needs.

It can be difficult or impossible to run new applications on legacy platforms. In some cases, a new version of a program will work with an older OS, but this cannot be taken for granted. It is not uncommon for a new release of an “old reliable” program to function partially, marginally, or not at all on a computer with a legacy OS. The computer might even crash when the new version of the program is launched. The likelihood of encountering such problems becomes greater, in general, as the age difference between the application and the OS increases.
Historically, applications have been written for specific manufacturers’ operating systems. Currently, many companies are migrating their applications to new programming languages and operating systems that follow open or standard programming interfaces. The intent is to make it easier in the future to update programs without having to rewrite them entirely, and ultimately to allow any enterprise to use its applications on any operating system. 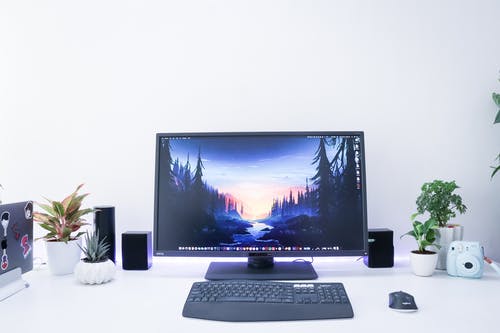